Hi guys, i am new in framework7. I need to implement notification on my app.

The problem and What i want is, i need my notification could show in android notification on the backgroud if my app closed or running on the baground. How can i archive this?

You are looking at push notifications at that point. Assuming you are using Cordova to build as an app? If so, you will want to hook into something like a parse server or some other type of push service to facilitate that connection. Looking online it looks like you could also use 'AeroGears ’ with activeMQ to facilitate that.

From a parse perspective because thats what I use, you would have listeners in-app for parse, when a push notification is sent out, a user taps on the notification, it opens the app and can then pull data or alerts at that point. You can also pass data via your payload as well but it does have a limit so you will want to watch out for that.

If you are using Asia Device model such as Asus , Huawei ,Oppo notification It may not display when app closed unless you enable Auto start/Auto run in power management.

I have this issue and still looking for the best solution for user to get notification when the app closed.

Yes i am in Asia continent, oppo, asus, xiaomi, etc are most popular brand in here.

If you found any solution please let me know.
Now I just use auto start permission plugin to move user to auto start setting 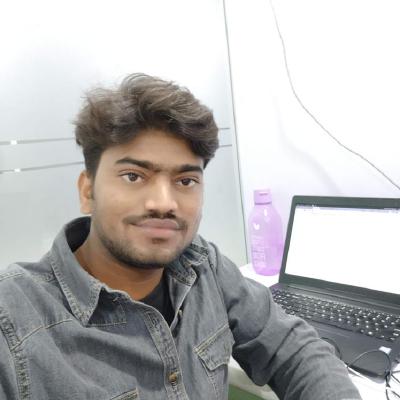 So , it will not popup to ask yes/no but you can custom it by using your f7 dialog to move user to power management of each android device.